Stuart is a city in and the seat of Martin County, Florida, United States. Located on Florida's Treasure Coast, Stuart is the largest of four incorporated municipalities in Martin County. The population was 15,593 in the 2010 census. It is part of the Port St. Lucie, Florida Metropolitan Statistical Area.Stuart is frequently cited as one of the best small towns to visit in the U.S., in large part because of its proximity to the St. Lucie River and Indian River Lagoon.

Each index is a number where a value of 100 represents the national average.

Likewise a value of 50 crime index represents a crime rate that is half the national average.

Our Crime Index values are based primarily on current and historical FBI Uniform Crime Statistics.

Please let me know how I can help you. 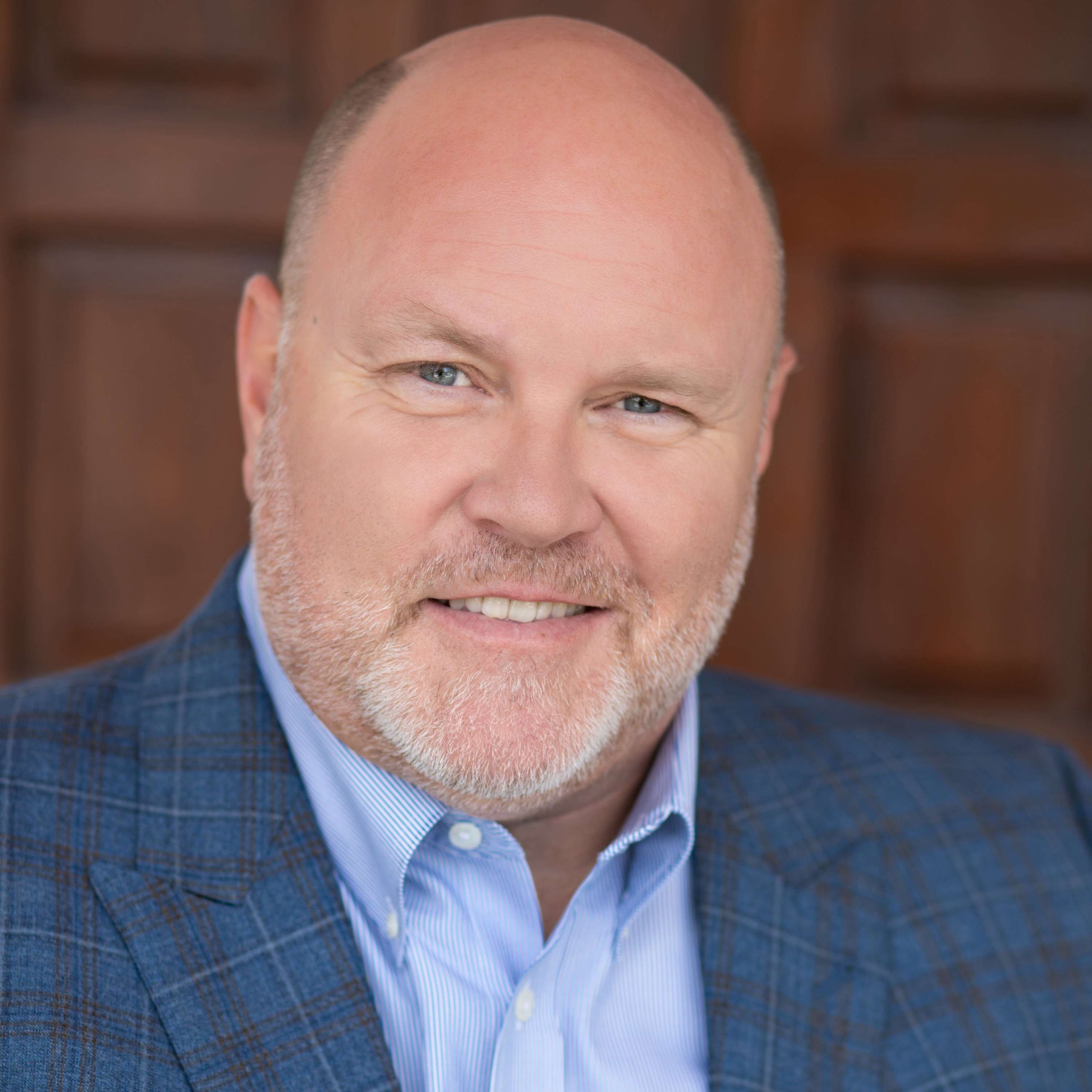